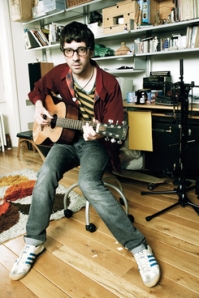 Ok you bunch of crazy indie rockers, this week’s Liberation’s favorite artist is Graham Coxon, why ? His history speaks for him, but if you are not clear just have a scroll here below :