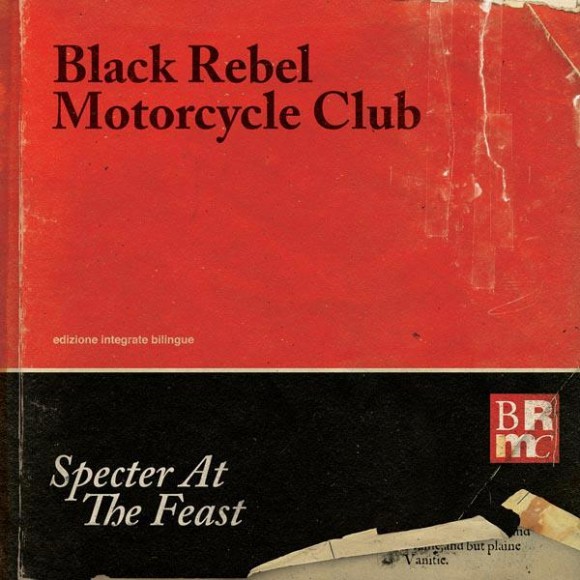 February hits the end and it’s time for our classic Liberation Monthly Jam!

After a month of January full of happy and sad surprises from David Bowie to the death of Claude Nobs we leave behind ourselves a month of quiet month of February where we reached the peak with the new Strokes’s song where they go back where they belong (among the greatest) and the new single from BRMC with the cover of the Call’s “Let the day begin”.
So let’s have a look at what captured our attention during February passing our demanding filters and criteria:

Hey Hey, My My, a good month of Feb we leave behind