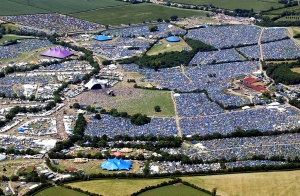 Glastonbury Festival is the largest, most varied and coolest festival in the world.

With more than 200’000 participants camping during the 5 days (Wednesday-Monday), Glasto offers more than 800 live performances  over 80 stages. Glasto is HUGE. 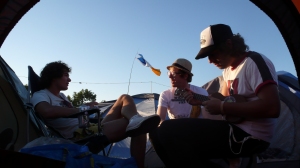 Better plan in advance to get a ticket: they are sold-out early in October and you need to register even before, Glasto’s tickets are nominative. Around 150’000 tickets are sold in few hours every year, thanks as well to the deposit system which allows you to deposit GBP 50 and pay the rest later. Pretty much cool way to avoid black market.  If you didn’t manage to get one, this Sunday 21st April will be your last chance through the resale system.

Eavis family owns the business since 40 years. The local farmer and land owner Michael Eavis organised the first festival on 1970 with 1’500 participants. It now appeals the biggest bands in the world and during the week of the festival, major british newspapers cover the event.

Headliners are usually not officially communicated since few weeks before the festival, however you would not be deceived of any of last year’s lineup: Arctic Monkeys (legendary performance), The Killers and The Who (2007), Kings of Leon, Jay-z (very criticized) and The Verve (The Comeback), Blur (!!!), Bruce Springsteen and Neil Young (2009), Gorillaz, Muse and Stevie Wonder (2010), Coldplay, U2 and Beyoncé (2011).

Glasto will kick hard in 2013 with The Rolling Stones, Arctic Monkeys and the consecration of Mumford & Sons as headliners. 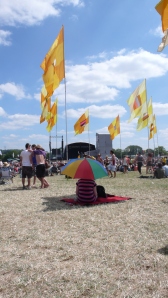 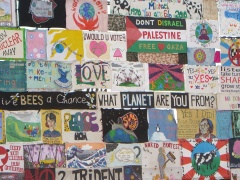 Festivals are British stuffs. They need lot of beer. They mean want crap food. They sometimes offer mud. They are the Best. That’s right, Glasto is not FRF: it’s even better. If sun is shining. 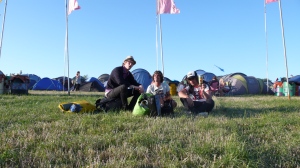 One last thing. If you can plan a road trip over South England before the festival. Go to Newquay. Is beautiful. 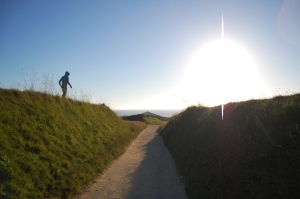 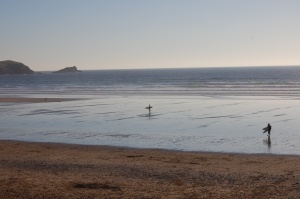 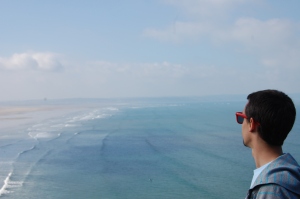 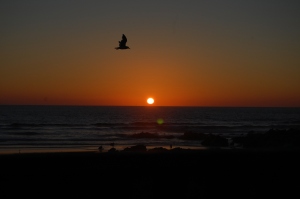