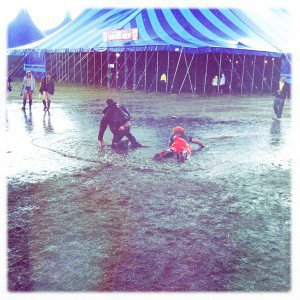 Winter is pretty hard for live rock music fans on the French side of Switzerland, very few concerts are available for indie fans around here, thanks God, summer is a different story (or music) and it comes with a long list of Festivals. Some of them have wrote the history of music (Montreux Jazz), others are part of the local culture and pride (Paleo, Rock Oz’Arenes) some others just keep growing having richer and richer line-ups (Zurich Open Air).

Let’s take a tour around Switzerland to see which artist will be around to rock next summer’s festivals and let’s vote: which festival has the best line-up so far in Switzerland for Summer 2013? VOTE NOW at the bottom of the article!

Don’t miss the previous episodes of our Summer 2013 Festivals Review! 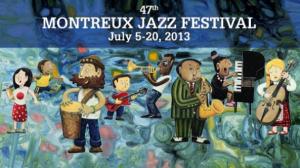 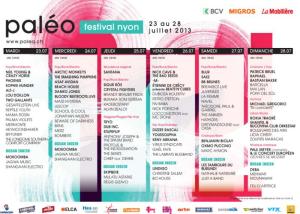 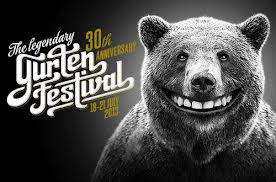 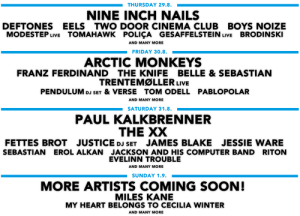 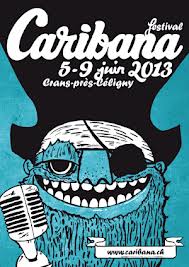 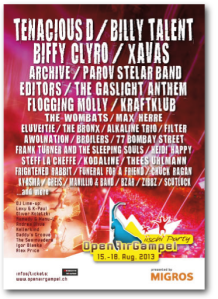 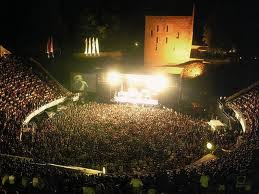 Vote Now for your favorite Swiss festival line-up so far!