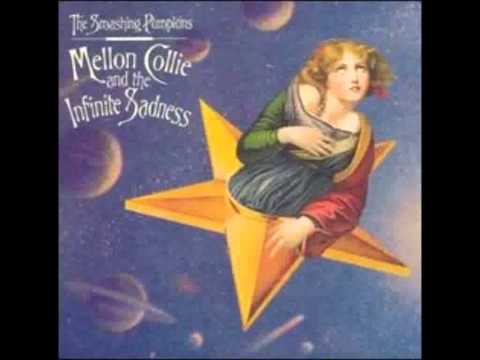 We are back after one week off and already excited about Paleo coming up next week!

To kick-off this week properly we go for one of the indie legends of this year’s line-up: The Smashing Pumpkins!

The song we picked is “1979” and was the last one to be written for their mythical album: Mellon Collie and the Infinite Sadness released by Billy Corgan and co in 1996.

The sons is not usually part of their sets but recently they played it as encore @Belfort Eurockennes Festival, let’s hope they give us this pleasure next week on Wednesday!