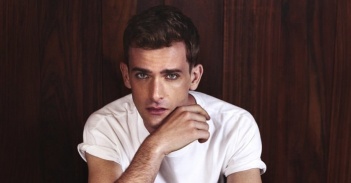 Josef Salvat is an Australian pop artist, his debut album Night Swim came out on 19 February 2016.

Josef Salvat can easily switch from a sweet song played on the piano to a song peppered with electronic sounds here and there. His beautiful soft and broken voice makes you feel the emotions he feels while singing.

A sincere music which is a pleasure to hear as is the sea breeze to feel, like the touching song “Hustler”:

One reason to come down early at Les Docks is the British band Causes, which is already an indie pop sensation, mixing electronic sounds with the great and rather high-pitched voice of the singer!