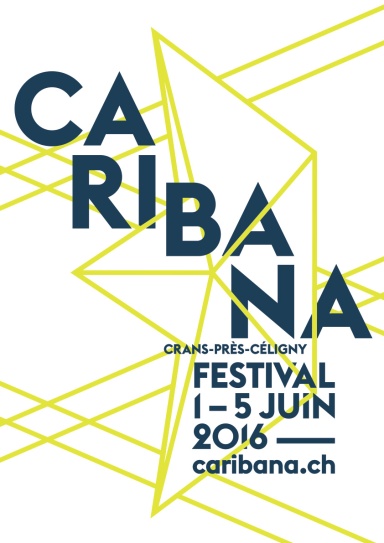 Caribana Festival starts on Wednesday 1st of June and will rock the border of Leman Lake until Sunday 5th of June 2016. As usual, the line up of this great small festival delivers big names!

On Wednesday there will be a folky-blues-rock atmosphere with the Swiss version of Johnny Cash, Yellow Teeth, the Scottish Amy Macdonald and Garbage, the rock band captained by Shirley Manson. Thursday is painted with the colours of the United Kingdom with Scottish band Primal Scream, the English singer James Bay and the indie-rockers of The Kooks. On Friday everything will turn more pop-electro with Jungle and Kadebostany. On Saturday James Morrison‘s voice will cuddle the audience with delicacy, while the electro-folk of Crystal Fighters will make the public dance. Without forgetting the great Swiss bands Le Roi Angus and Puts Marie! On Sunday party from the afternoon with Huge Puppies followed by Alejandro Reyes.

Quite many interesting concerts opening this Summer 2016 festival season. I’m looking forward to this and hopefully see you all at Caribana!