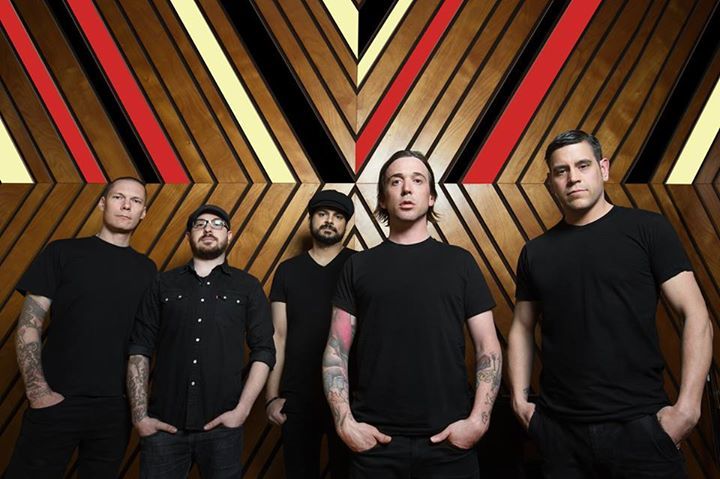 Canadian pop-punk band Billy Talent takes over Les Docks on Wednesday 23rd November 2016! Billy Talent gained a huge success in the early 2000s with their acclaimed eponymous first album containing angry tunes like “Prisoners of Today”. And also with their second album Billy Talent II, which higlighted songs like “Red Flag” and “Fallen Leaves” which lead to the style privileged by the band: an effective mix of rock, punk and pop.

The band makes a come back this year with Afraid of Heights their fifth album which features politically involved lyrics. The new album also represents a jump back to their originals punk-rock sounds. Heavy riffs, powerful drum beats and Benjamin Kowalewicz‘ angry tenor voice.

Are you ready to rock with Billy Talent? Then see you at Les Docks on the 23rd of November for a concert that is already sold out! Two other Canadian rock bands, Monster Truck and The Dirty Nil will assure the opening of the gig!