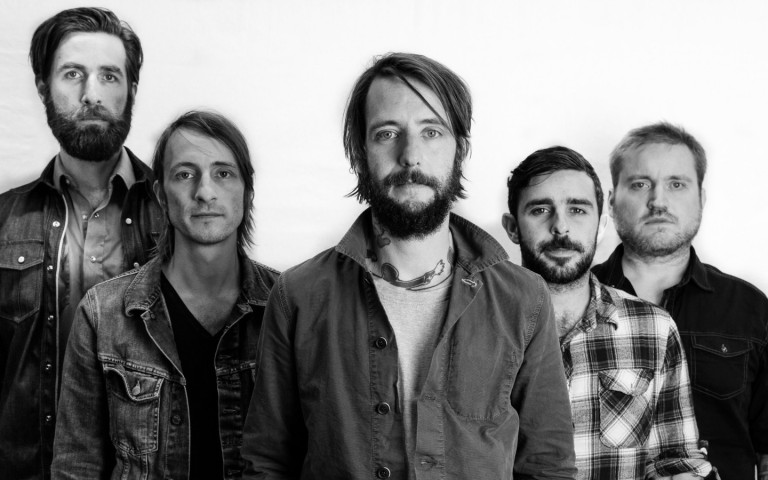 The American indie-rockers Band of Horses released their fifth studio album “Why Are You Ok” in June 2016.

Band of Horses is well known for its rather melancholic but majestic melodies, with mystic guitar riffs and such. All of this topped with the charming voice of singer Ben Bridwell.

Their 2010 album Infinite Arms, featuring songs like the outstanding “Funeral” remains the best to this day. Their new album is on the same line as the previous ones, remaining faithful to rather sad melodies and lyrics, making the listener discover another layer of their depth.

Live their songs surely render more than on the album, with all the constellations of sounds they get to reach. So I’m looking forward to see them for the first time at X-Tra in Zurich on Saturday February 25, and since the gig is already sold out I’ll see the lucky ones who could get a ticket!