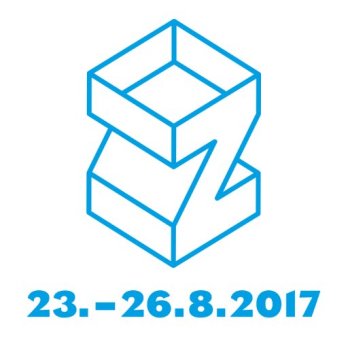 The second day at Zürich Openair was characterized by storm which lead the organization of the festival to sadly cancel two gigs on the main stage, Fickle Friends and The Kooks, due to damages following the strong winds and rain. The deception of the audience was big, especially because the storm was over and fans were in front of the main stage waiting for The Kooks when the management of the festival made the announcement. Panda Lux‘s gig had also to be cut short because of the raising of the storm with strong winds that damaged the main stage. But luckily, the concerts in the Tent Stage took place as expected. 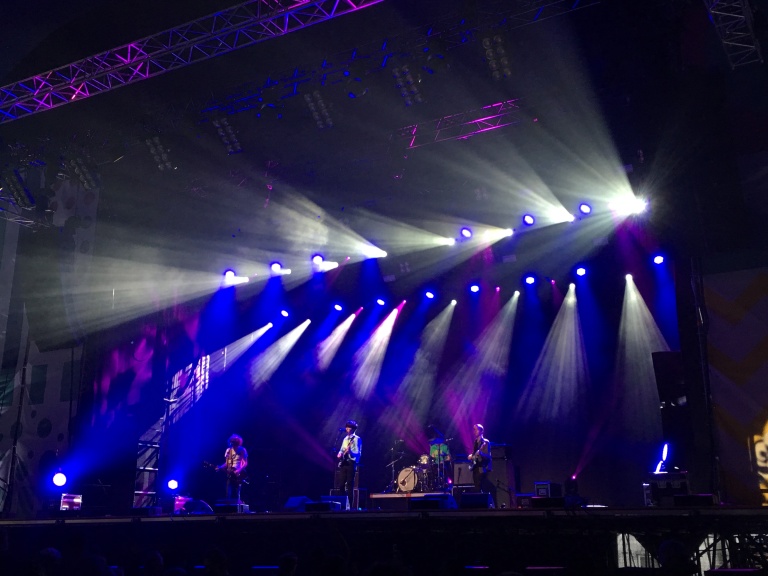 American four-piece indie-rock band Car Seat Headrest surprises the people who found shelter under the Tent Stage for the diversity in their sounds. They start off with synths sound and a pre-recorded voice and then add powerful guitar riffs to it. They deliver some truly amazing instrumental bits with the riffs crazily battling against the drums.

Singer Will Toledo’s voice can switch from low keys to higher keys, jangling easily between them. The band also employs lo-fi techniques like distortion. You’ll find Car Seat Headrest at an exciting meeting point between indie-rock and post-rock with a sprinkle of synths sounds.

Brooklyn band Beach Fossils come to Zürich with a different line-up than its original one. The line-up hasn’t put the band off and here at Zürich Openair they present also songs from their new album Somersault which was released in June 2017.

Beach Fossils play a polished indie-rock to which they add dreamy pop sounds. A trumpet and keys pop here and there to give more colour to their music. Thoughtful lyrics and guitars riffs are combined with the delicate voice of singer Dustin Payseur, which renders everything more dream-like. 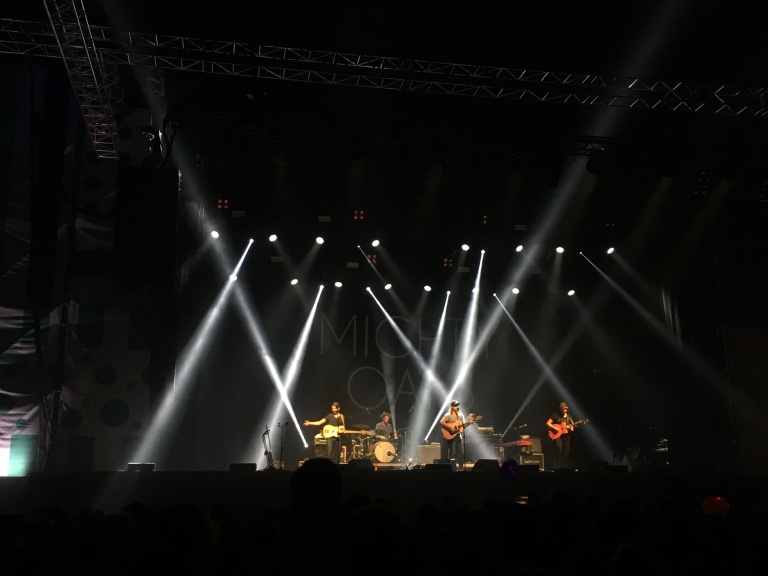 Because of the two bands cancelled, Mighty Oaks plays a longer set. The three lads of Mighty Oaks, Ian Hooper, Claudio Donzelli and Craig Saunders, tour with additional members, adding multiple instruments to the three-part harmony that characterizes their singing. Their indie-folk music makes you travel among different countries and worlds.

They present their latest work Dreamers which was released in February 2017, 3 years after their highly acclaimed debut album Howl. Live, the new songs, seem livelier, the vocalizes are still there adding beauty to the already dreamy-like and voyage inviting music. Mighty Oaks also plays old tunes like the amazingly sweet “When I dream I see” to which the audience sings along.

American electronic music trio Major Lazer featuring producer Diplo and DJs Jillionaire and Walshy Fire makes the audience at Zürich Openair dance like crazy from beginning to end to electronic tunes. On stage with them they have a girly dance crew. From reggaeton to dancehall music with Afro beats, Major Lazer put up an amazing show full of colours, fire, and colourful video animations.

During one of the songs they make the audience follow the right and left signs on the screen so that everybody’s moving in the same direction simultaneously. Throughout the concert the trio calls out the fans saying “When I say Major you say” and the fans responding with a loud “Lazer!”. A huge party atmosphere! 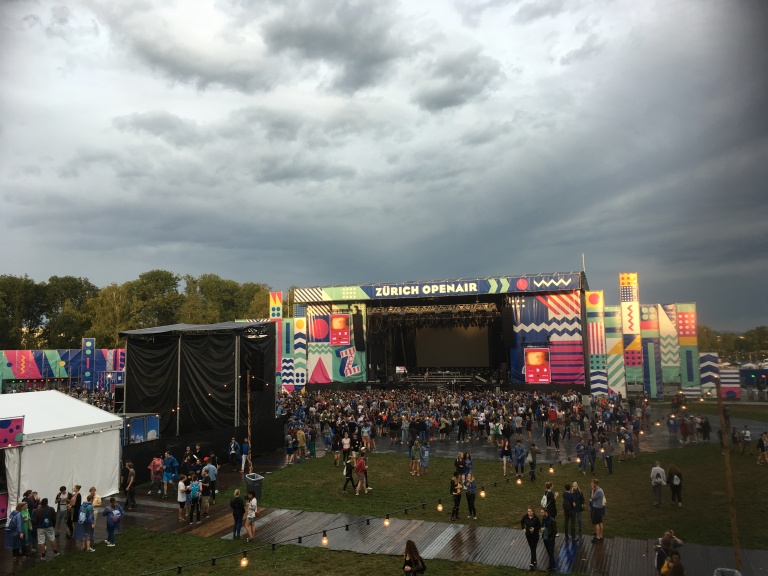 A stormy day which was brightened by some very good quality indie-rock and which ended on a high note with a huge dance party!